Tourist Places To Visit In Tuensang

Planning A Trip To Tuensang? Here's our list of top tourist places to visit in Tuensang

Tuensang is the easternmost and largest district of Nagaland. Tuensang town is the headquarters of the district of Tuensang and is a part of the North-Eastern Frontier Agency (NEFA) for the administration of the northeastern frontier regions. It is also one of the leading tourist destinations of the state and boasts of some beautiful places to visit and cherish. Tuensang has five villages that are amazing and a must-visit for touring visitors. Let us take a quick look at the places to visit in the district. 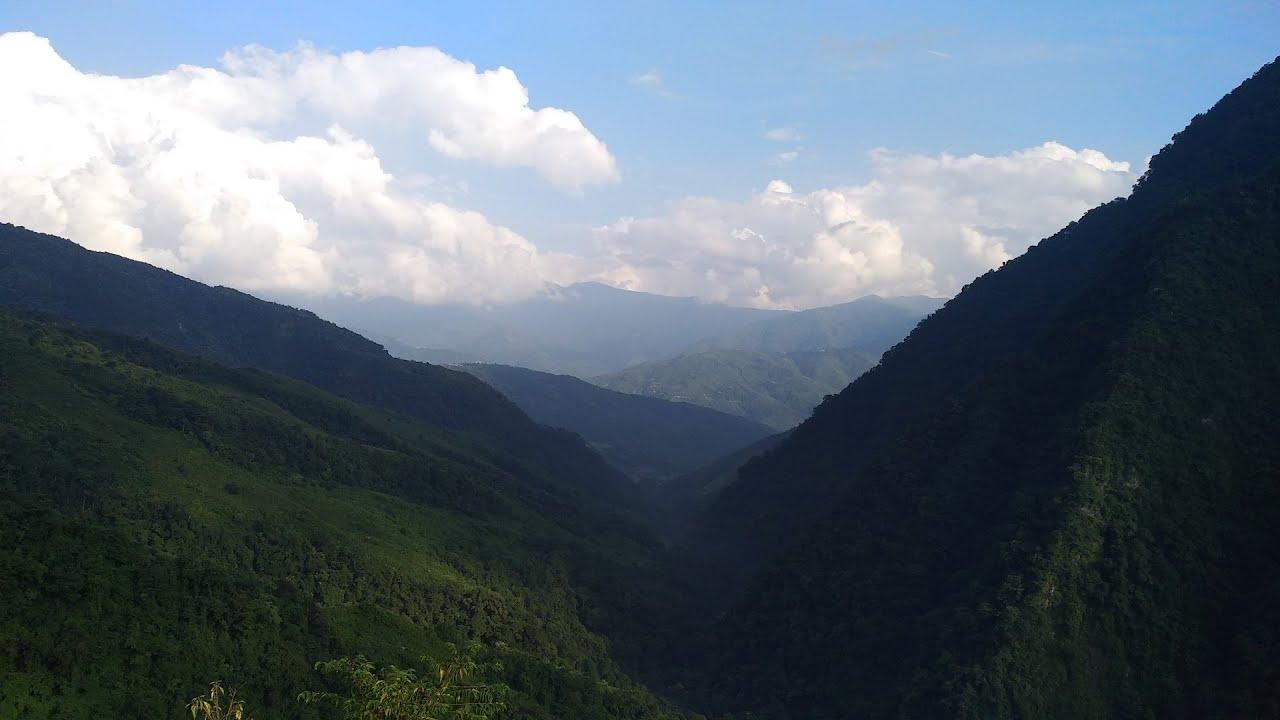 Noklak is one of the major villages in the Tuensang district. The village is popular for the number of tribal festivals that are celebrated with much pomp and show. Noklak village is also known for the amazing view of the Himalayan Range that people are treated to from here. It is a picturesque locale with snowcapped peaks of the mountains and valleys at the backdrop. The village is modernized with the stress of education while preserving ancient cultures and traditions. The tribal people can fluently speak in English and are equally deft in handicrafts and cane work.

Longtrok is another popular destination for tourists in Tuensang. Here they can know more about the civilizations of Chungliyangti and Tsongliyangti. There are living stones found here referred to as Sangtams and they are believed to be personifications of ancient Gods who gave birth to many more stones which then migrated elsewhere. They are held in reverence by the local people. Tsongliyangti, Chungliyangti and Chungliyimti are worshipped widely in the village. Longtrok is a hotspot of ancient cultures and is a must-visit for tourists.

Situated between Tuensang and Hakchung villages is an interesting village called Changsangmongko. It is inhabited by people whose ancestors “Changsang” resided in this village. As per legend the Changsang people have been on this earth from the time man was created and that human existence began when man materialized from earth’s hole. The village has carefully nurtured and preserved with ancient customs, traditions and practices and is an experience for tourists to witness them.

This is another popular tourist attraction and is located in Thonoknyn area. It is known for the headhunting case which continued till 1978 but the allegations could not, however, be proved. While in Changsangmongko and Chilise tourists must visit “Mulung” which is a platform constructed at the village center. It is the place of amalgamation of different tribes and their cultures.

If offbeat tourist destinations attract you then you must plan a visit to Tsadang. This is located in the village of Longtrok. Here tourists will come across two living stones. These stones are believed to be the personification of two friends who would often visit the Longtrok village for decades. Their story is legendary and the stones are worshipped by the local people. Tsadang village is about 4 km from Tsongliyangti and Chungliyangti. The inhabitants speak English fluently and hence make it easy for tourists to communicate.