Planning A Trip To Patna? Here's a snapshot of Patna weather and the best time to visit Patna

The history of Patna can be traced back to around 490BC when the king of Magadha shifted his capital from the Rajgir of today, to Pataliputra, as Patna was known then. Known as one of the oldest continuously lived cities of the world, Patna was once blessed by the footfalls of Lord Buddha who had visited the city a year before his mahaparinirvana. Patna has also seen the Mauryan Empire, the Gupta and Pala Empire as well as the Mughal Empire during its chequered history. The weather in Patna is of the extreme kind. Hot in summer and cold in winter. The best time to visit Patna is during the winter. Let us see this in finer details. 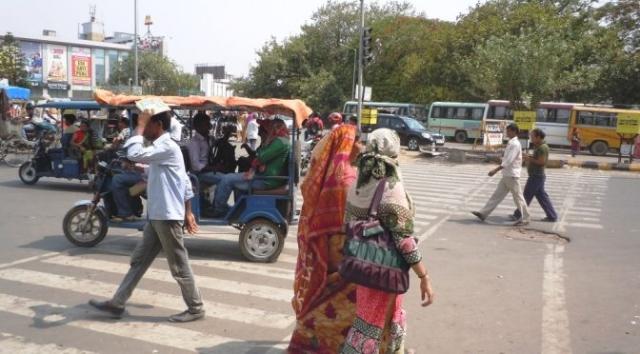 Patna has hot summers when the temperature could rise to as high as 41°C with day temperature being around 28°C. This is a season that is best avoided by tourists since one may also be affected by the dreaded loo that prevails during summer in the arid plains of India.

Monsoons in Patna tend to be fairly heavy since this area is affected by the presence of Himalayas nearby. Bihar, as a whole has starting getting erratic monsoons these days. There have been drought years as well as the occasional very heavy rainfall activity years. This erratic behaviour could be due to either the cutting down of trees or rapid industrialization or a combination of both. Patna does look very attractive during the monsoon season. However, at times the street scene could be very wet and slushy because of heavy rains. Visitors had best avoid a visit to Patna during the monsoon.

Winter season starts in November in Patna. During the winter it is not unusual for the temperature to drop to 12°C and as a matter of fact, there are days when the temperature might even come down to 0°C. Patna is beautiful throughout the day and night then, although visitors are advised to carry heavy woollens.