How To Reach Naples

Planning A Trip To Naples? Here are some guidelines on how to reach Naples

Naples, the capital of Campania region in southern Italy is the third largest municipality in Italy. Naples is one of Europe’s biggest and oldest cities, packed with a lot of history, making it one of the most popular tourist locations in Italy. Reaching Naples is possible by air, road, rail and also by sea; the city is well connected and tourists can even drive down the beautiful roads of Italy and enjoy a road trip with friends and family. Naples is a metropolitan city and getting around the city can be done easily by using public transportation. Keep reading to get an idea of how to reach Naples most conveniently. 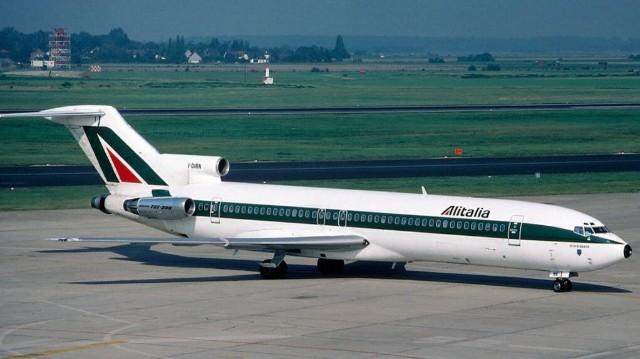 The region of Naples is served by the Naples Airport, also known as Capodichino Airport. It is located at a distance of 7 km towards the northeast from the center of the city and is the main airport in Naples. This airport links Naples to the rest of Italy and the main cities of Europe as well as international cities. Major air carriers like Alitalia, British Airways and many others serve the passengers of this airport. From the airport, you take an Alibus for three Euros to reach the center of the city. The airport does not have a railway system within but it is under construction.

The A1 autostrada directly connects Rome to Naples and the journey takes about two hours. Due to heavy traffic in the center of the city, it is suggested to take the public transportation which makes travelling to Naples much easier. You can also drive down from Milan on the A1 motorway to reach Naples. If you do drive to this city, you have to be mindful of the fact that Naples has a large Limited Traffic Area and if you park in any of those zones, you will be fined. Hence it is advised to keep your vehicle at one of the exits or a nearby car park.

The Naples Railway Station or the Piazza Garibaldi Station is the main railway station of the city. The station is located at a distance of 1.3 km from the center of the city in the square dedicated to Giuseppe Garibaldi. This railway station serves as a major rail connector to cities in northern and southern Italy as well as cities in other parts of Europe. High speed trains like Freccia Rossa and Italo, offer competitive ticket prices and get you to Naples pretty quick. From the railway station you can take a cab or a bus to go to the center of the city.

You can reach Naples by using transportation on water. Various cruise ships carry passengers to and fro from different places like Sardinia, Corsica, Tunisia, and the Aeolian Islands; this service is given by the Med Mar Group. Tirrenia Navigazione is also a ferry service that gives overnight ferry rides to either Sardinia or Sicily. The ships that come from other cities dock at the large terminal of Stazione Marittima, located in the city center.

The public transport network in Naples is highly sophisticated and absolutely extensive. You can get around Naples by a taxi, train, subway or a bus, but one must be informed that the city is quite crowded with traffic and taking the bus or the train will get you to places much quicker than the roads. Taxis are a bit expensive, but it is the quickest way to go sightseeing (if there is no traffic). You can purchase bus and rail tickets from various tobacco vendors on the streets for the amount of time or days you require the ticket for. The best way to move around the city is to use the metro, as it is not dependant on traffic and it is much safer as well.