Planning A Trip To Paro? Here's a snapshot of Paro weather and the best time to visit Paro

In the snowy mountain valleys, no season becomes dreary. The snowy white of the North and the sunny brightness of the South are all bewitching to the tourists.

Paro, in the north-western part of Bhutan, quite close to Thimphu city, has a mild, temperate climate. Spring and autumn are considered the best seasons to visit Paro. Winter might be cold, but summer is not too hot either, as there are occasional rains that make the days very pleasant indeed. Winter and summer are considered off season, as the northern sides are cold in winter and the southern sides have landslides during summer. But the central parts are relatively temperate and you can get off-season discounts if you travel during these seasons. Read on for more on Paro weather. 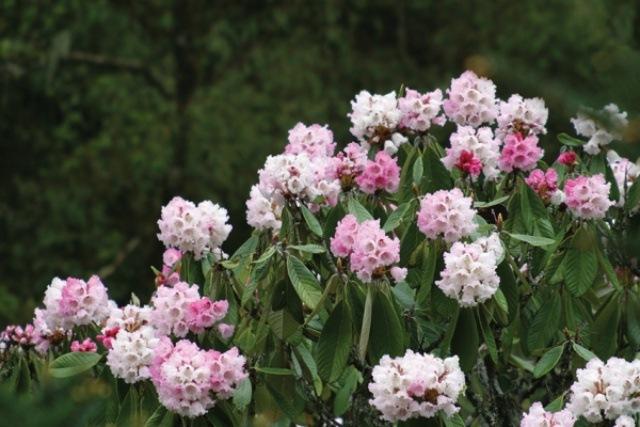 Spring season from March to May is one of the best times to visit Paro. It’s the time of magic in Paro with wild rhododendrons and roses everywhere and a variety of birds to watch. It’s the time when the flowering trees endemic to Bhutan burst out with blossoms and fruits. Spring is the season of festivals in Paro too. The city celebrates Paro Tshechu, a ritualistic four day festival in April. Temperature at this time ranges between -3°C to 23°C.

June to August is summer in Bhutan and it brings monsoon rains from the South. Travelling during summer is not a huge hassle or issue, except that excessive rains may bring down mudslides from the slopes. So travelling during rainy season may be slightly bothersome. Carry umbrellas and raincoats, because summer could be the wettest and rainiest season in Bhutan. Temperature moves from 14 to 24°C.

Autumn from September to November is another great season to visit Paro. It does rain now and then, but the skies are generally clear, the sun shines warmly and you can see the lofty mountain peaks of the Himalayan ranges. The willow trees shed their foliage in autumn, leaving a carpet of red and golden leaves on the ground. Temperature ranges from 7 to 23°C.

Winter from December to February could be very cold, especially in the northern part of Bhutan. You wouldn't find many tourists around in this season, so if you travel to Bhutan in winter, you can go exploring on your own and hotel accommodations and other rates are definitely down. Days are warm and nights can be freezing, with occasional snowfall. Carry woollens along. It can get very windy during winter and the gales are pretty merciless. In the central parts including Paro, the temperature ranges from -1°C to 9°C.