Kochi or Cochin, is a major sea port in the Ernakulum district of Kerala. Known as the queen of the Arabian Sea, Kochi has held an important place in the spice trading business from as early as the 14th century AD.

Being among the most important ports in the trade network, Kochi has seen much cultural diversity. Today all of its history results in an eclectic confluence of cultures; from 600 year old fishing nets, to centuries old synagogue, from Portuguese residences, to the crumbling remains of the British Raj. You can find it all in this haven, that makes tourism of Kochi a memorable affair. For those looking to find Kochi at a glimpse, here's the travel guide to Kochi.

How to Reach Kochi 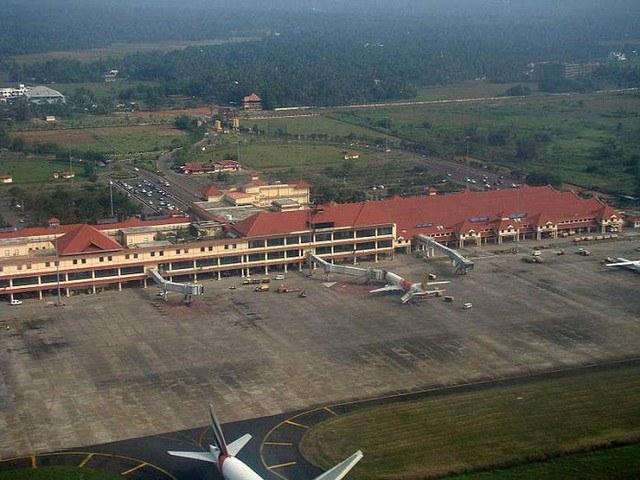 Cochin International Airport has regular flights to a number of cities in the Middle East and South East Asia besides being fairly well connected to the rest of India. Numerous domestic carriers have daily flights to Kochi. The airport is known for its unique Keralan architecture and has separate terminals for domestic and international flights.

The two stations in the city are the Ernakulum Junction and Ernakulum Town. Most long distance trains pass through Ernakulum Junction. The station has a large food court, clean waiting areas, a medical store and a bookstore. In case you do not mind changing trains, we suggest you take the Konkan railway train from Mumbai. It is arguably the most scenic route in the Deccan region. The train however ends at Goa and does not go to Kerala.

The Kerala State Road Transport Corporation (KSRTC) runs several inter and intra state buses to major cities around Cochin. The buses ply daily and are available in no frills, standard and premium categories to suit all types of travellers. Kochi is well connected by roadways to major cities in South India. Some of the major highways leading to Kochi are the NH66, NH544 and the NH49.

One can opt to get into Kochi by ship as well. Yachts and cruise ships ply from Goa, Mumbai, Lakshadweep, Colombo and Male. Leading international cruises to US and Europe also operate from Kochi.

Having a typically tropical climate, the city does not experience a wide variation in temperatures during the year. However, it does have a distinct wet monsoon season. With heavy rains from May to July, most tourists try and avoid a trip during this time. The best time to visit would be from September to early February when the weather is pleasant. Following that, summers can be harsh with temperatures as high as 40o Celsius. However, occasional summer showers bring much needed respite.

Things to do in Kochi

Cheenavalas are Chinese fishing nets which were originally gifted to the Maharaja of Travancore by Chinese King Kubalagi in the 14th century. These have now become an iconic symbol of Kochi and make for a beautiful capture against the backdrop of the fiery skies at sunset.

The first European church in India and Asia’s first cathedral, the Santacruz Basilica was built in 1502 by the Portuguese. It was declared a Basilica by Pope John Paul II and is home to several historical paintings and artefacts.

Erected in 1568 after allowing Jewish refugees a home in Kerala during the Crusades,  the Paradesi Synagogue remains one of the very few functional ones in India. It is also the oldest Synagogue in the commonwealth. Located on Jew Street, the area was home to many Jews till the formation of Israel. The street is a heritage zone with many antique and handicraft shops.

Headquartered in Kochi, the International Pepper Exchange is an internationally recognised, one of its kind organisation which trades in varieties of pepper. Established in 1997, it is the world’s only pepper exchange.

Kochi is also a major centre for the arts of Kerala and you must not miss an opportunity to see a performance of Kathakali and Kalaripayattu when here. The many museums and temples of Kochi along with its pristine relaxed beaches offer a different experience to each traveller. While some head to the beaches, yet others go on to explore the multicultural city with all its galleries, museums and places of worship.