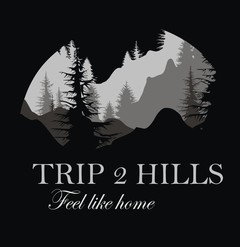 Travel is a way to go & explore the new journey of life, and so we believe in at Trip2Hills, We are into this business from past several years specializing in offering travel services for Sikkim and Darjeeling, to a wide spectrum of satisfied and repeat guests, our aim – From the birth of Trip2Hills remains the same “Customer Satisfaction”.

Write A Review for Trip 2 Hills